Several retailers, including the 31-year-old Scottish Heritage Center, were served with a 30-day notice to disembark from the Queen Mary ocean liner in Long Beach to make way for a San Diego company tasked with revamping retail on the ship, the Daily News reports.

Mayor Antonio Villaraigosa named a transportation deputy and appointed three prominent Angelenos to the board of the county's transit agency.

Passenger traffic at Los Angeles International Airport was up 4.7 percent in October compared to last year, and is up 4.6 percent so far this year, according to the airport organization. 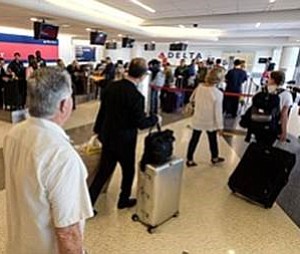