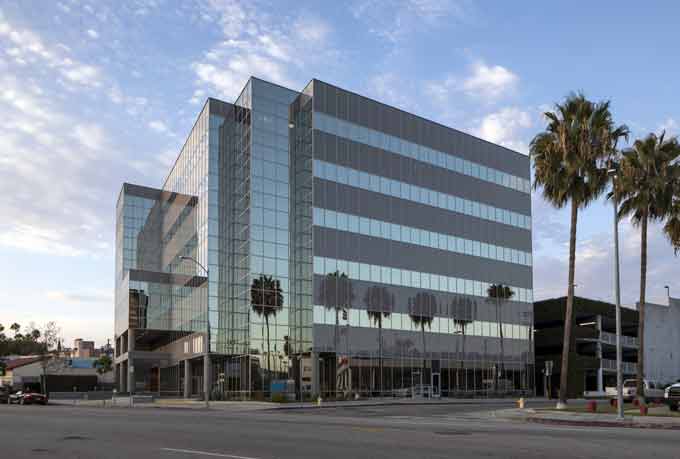 The Class A property was renovated by Curo Enterprises of Boston prior to the sale and is fully leased. The site sits nearby three major freeways and is less than a mile from the North Hollywood Metro Station.

The seller was represented by CBRE Group Inc.’s Todd Tydlaska, Mike Longo, Sean Sullivan, Matt Heyn and Troy Pollet, according to an announcement.