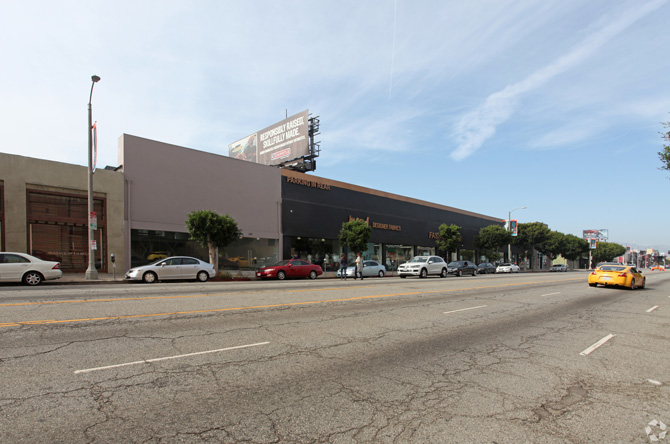 A Woodland-Hills based developer has purchased a 21,000-square-foot parcel in Mid-Wilshire with plans, according to CoStar, to build a 12-story mixed-use multifamily property with 160 units over retail.

The transaction involves one of the largest sites on that stretch of La Brea and is near a future Metro Purple Line subway station at Wilshire and La Brea, according to Arbor, which represented Sauma in the deal. The property is located in the dense, high-demand South La Brea corridor, the company said.

“This site itself is extraordinary in that it is one of the only sites on this part of La Brea that is sizable enough to support this kind of development,” Matthew Dobson, managing partner at Arbor, said in a statement. “Add in the transit orientation and incredibly walkable location, high demand and barriers to entry and this is truly one of the most compelling locations in the city to build a project of this type.”