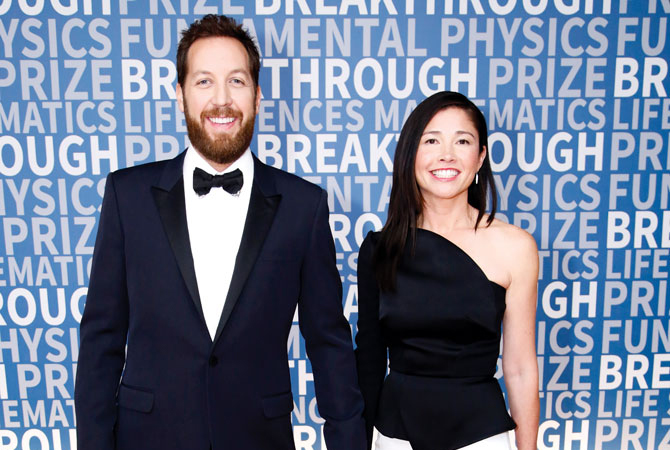 THE MONEY: Sacca ended his love-hate relationship with Twitter last year by dumping the stock after an unsuccessful public campaign to help the company find a buyer. Sacca’s other well-known investment, Uber, climbed to new heights, boosting his net worth significantly. Sacca invests as an angel and through his Lowercase Capital. He announced in April that he would retire from investing, focusing on a new podcast and raising his three young children.

THE BUZZ: Sacca remains an active user of Twitter. Over the last year, he has lambasted Donald Trump on the platform. He donated $150,000 in matching funds to the ACLU after the president’s executive order banning travelers from certain Muslim-majority nations. Known for his cowboy shirts, Sacca frequently appears as a cable news commentator and occasionally as a guest judge on the ABC show “Shark Tank.” Sacca revealed that he turned down an early chance to invest in Snapchat maker Snap Inc. He owns a 5,000-square-foot home in Manhattan Beach, a Mediterranean-style villa he bought for his parents in Palos Verdes, a modest rambler in Carlsbad, a place in Big Sky, Mont., and a small cabin in Truckee.