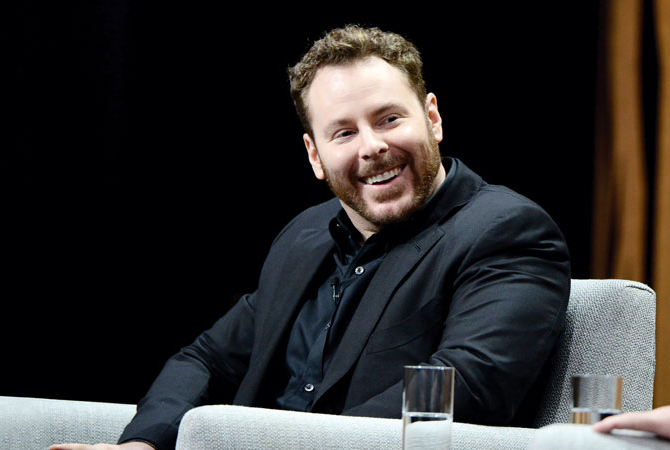 THE MONEY: The majority of Parker’s wealth comes from Facebook Inc. He reportedly owns close to 66 million shares. Parker served as Facebook’s first president in 2004 and has invested in more than a dozen companies since, including Spotify, Yammer, and downtown community organizing platform NationBuilder.

THE BUZZ: Parker recently invested in a $5 million round in Emoticast, an app that generates music-based entertainment GIFs for mobile messaging. He attracted the disdain of Hollywood last year for proposing in-home movie-viewing service Screening Room, though the entertainment industry seems to have warmed up to the idea this year with media reports of 20th Century Fox, Universal, and Warner Bros. considering similar strategies. Parker has donated $600 million to his eponymous foundation, which will fund global public health and civic engagement, among other causes. The foundation also gave $250 million to the Parker Institute for Cancer Immunotherapy. In April, the journal Nature reported that scientists affiliated with the institute might have found a way to use a blood test to predict whether melanoma patients will respond to treatments that target the so-called programmed cell death protein in tumors. Parker owns a $55 million home in Holmby Hills. He started music-sharing service Napster at age 19.