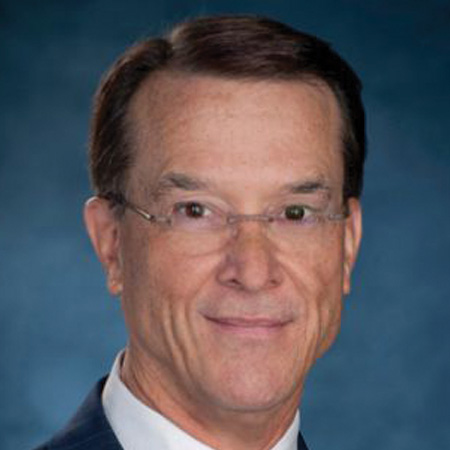 Theodore F. Craver Jr. was elected chairman and chief executive of Edison International, the parent company of Southern California Edison, one of the nation’s largest electric utilities, in August 2008. He retired from these positions in 2016. Before joining Edison in 1996, Craver served as executive vice president and corporate treasurer of First Interstate Bancorp. He is a member of the Economic Advisory Council of the Federal Reserve Bank’s Twelfth District and a member of the Business Roundtable.