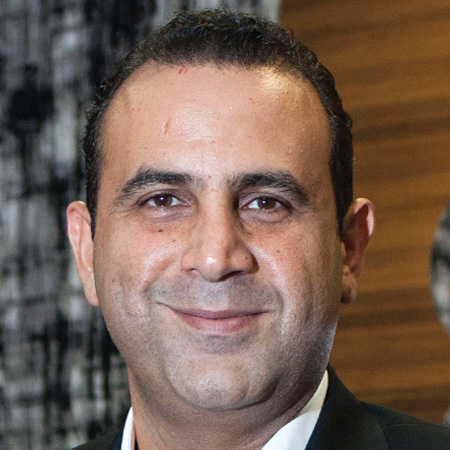 Sam Nazarian’s SBE Entertainment Group manages hotels, restaurants, and nightclubs. SBE includes a diverse collection of luxury lifestyle brands in North America, including SLS Hotels and Residences, Katsuya, Bazaar by José Andrés, and Hyde Lounge. Nazarian’s career began in the tech industry with a wireless company he co-founded and later sold. In 2001, he began to hone his expertise in development and hospitality by successfully diversifying his family’s assets into real estate holdings across virtually all sectors. SBE’s first nightclub was launched in 2003. The company acquired Morgans Hotel Group for about $82 million in 2016. As part of the transaction, affiliates of Ron Burkle’s Yucaipa Cos. received an equity stake in SBE.