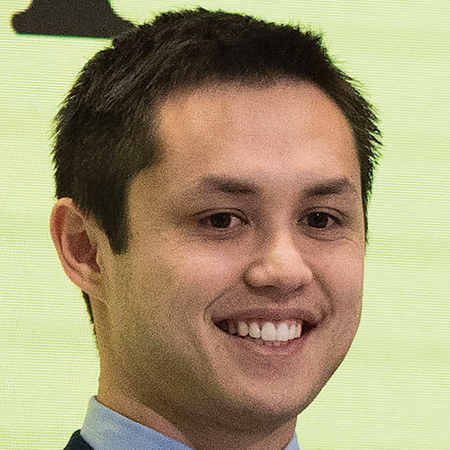 Bobby Murphy co-founded the global social media platform Snapchat and its parent company, Snap Inc. He conceived the idea with his peers Evan Spiegel and Reggie Brown while attending Stanford University. Founded in 2010, the company went public in 2017. Venice-based Snap signed a $100 million deal with Time Warner for content and advertising in mid-2017, through which Time Warner will create up to 10 original shows a year for Snap and purchase advertising for HBO, Warner Bros., and its Turner networks over the next two years.