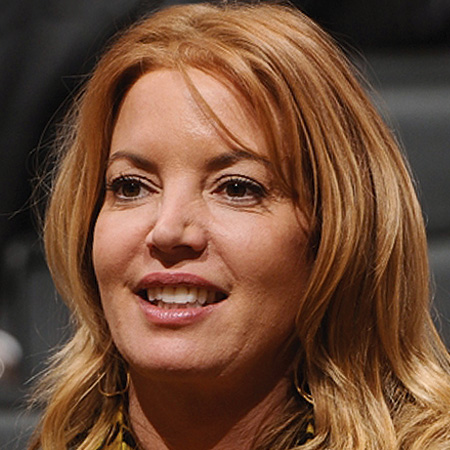 Jeanie Buss, whose late father, Jerry, was longtime owner of the Los Angeles Lakers, is controlling owner and president of the team. For 14 seasons, she was executive vice president of business operations. Buss was responsible for running all aspects of the Lakers organization, including team marketing and sponsorships as well as relationships with broadcast partners. Overseeing the team’s basketball operations, she worked closely with her brother Jim, co-owner and former executive vice president of basketball operations. She was president of the Great Western Forum before joining the Lakers.