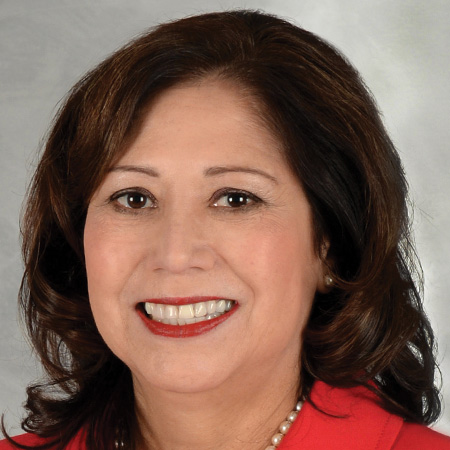 Hilda L. Solis was sworn in as supervisor for the First District of Los Angeles County on Dec. 1, 2014. Prior to that, she served as U.S. secretary of labor and was the first Latina to serve in a presidential cabinet. Before that, Solis represented the 32nd Congressional District in California, a position she held from 2001 to 2009. In Congress, Solis’ priorities included expanding access to affordable health care, protecting the environment, and improving the lives of working families.