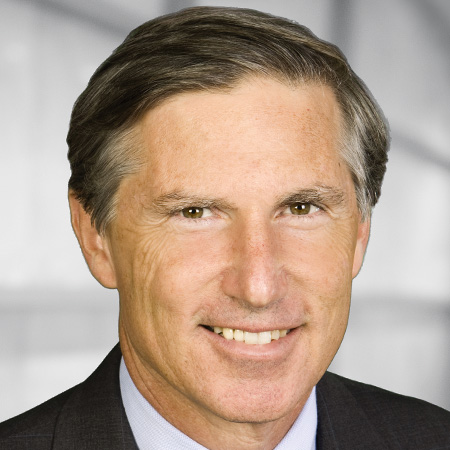 Bruce Karsh is a co-founder of Oaktree and serves as co-chairman. He previously served as chief investment officer and portfolio manager. Prior to co-founding Oaktree, Karsh was a managing director of TCW Asset Management Co. Karsh previously worked as assistant to the chairman of SunAmerica Inc. Prior to that, he was an attorney with O’Melveny & Myers. Karsh also clerked for Supreme Court Associate Justice Anthony M. Kennedy, then of the U.S. Court of Appeals for the Ninth Circuit. Karsh is chairman of Tribune Media Co., which has agreed to be purchased by Sinclair Broadcast Group, and a member of the Broad Foundations’ investment committee.