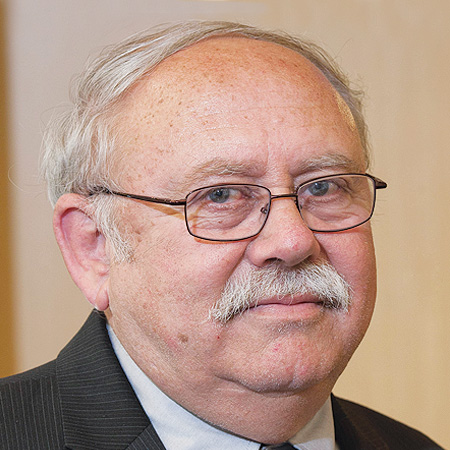 Bob Schoonover is president of SEIU Local 721, the largest public-sector union in Southern California. During his tenure, SEIU Local 721 has delivered strong contracts for over 90,000 members while solidifying its reputation as a growing and formidable political force. Under Schoonover’s leadership, SEIU Local 721 led the Fight for $15, a movement that ultimately raised the wage floor in the City of Los Angeles, the County of Los Angeles, and the State of California. He also spearheaded the Fix L.A. campaign in the city, exposing how Wall Street banks gouged the city of hundreds of millions of dollars in excessive fees. He started as a heavy-duty equipment mechanic with the city in 1979 and became active with his union during a citywide strike in 1980. He recently was appointed vice president of the SEIU International Executive Board.

Enjoy most: I enjoy proving the truth behind the SEIU slogan: “Together, we win!”

Toughest challenge: Protecting retirement security for our members in the City of Los Angeles when the recession hit hard in 2008.

Proudest moment: When we elected a progressive majority to the L.A. County Board of Supervisors.

Best advice: Compensate workers fairly and treat them fairly. Generally, you get out of it what you put into it.

Most excited: The political landscape. Things are very challenging in Washington, D.C. – but with challenge comes opportunity.

Car you drive: I drive a 2005 Mercury Grand Marquis.

Hobby/passion: My passion is fighting for working people. My hobbies are watching USC Trojans football games and Dodgers baseball games.