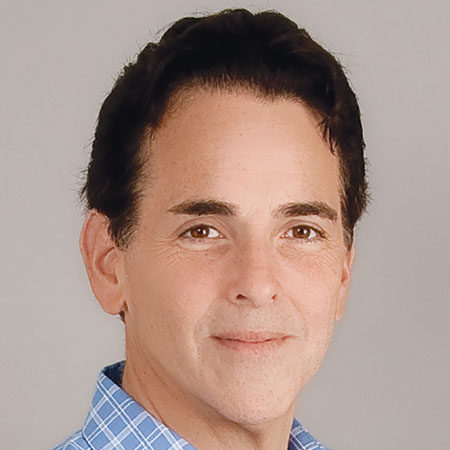 Steve Streit is chief executive of Green Dot Corp., a bank holding company he founded in 1999. Streit is a pioneer in the prepaid debit card industry and an advocate for low- and moderate-income communities. Green Dot is the largest provider of reloadable prepaid debit cards in the U.S. and is a leader in mobile banking and financial technology. The company became a bank holding company in 2011 with the purchase of Bonneville Bank in Provo, Utah. The company expanded its offerings to include GoBank, a FDIC- insured checking account. Streit founded Patti’s Way, a foundation that assists low-income single mothers and their children, which is named for his mother. Streit also volunteers as a mentor for Los Angeles County foster children.