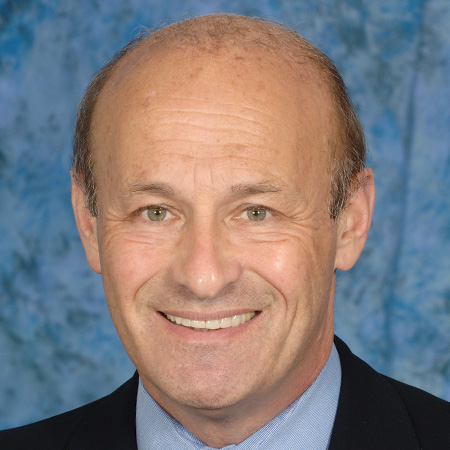 Stan Kasten has been a highly respected sports figure for more than three decades. He became president and chief executive of the Los Angeles Dodgers in 2012. Since then, the team has won four consecutive National League West titles, a first in franchise history; led Major League Baseball in attendance each season; and revitalized its minor league system. Kasten has been a member of numerous MLB, NBA, and NHL ownership committees during his career. In 1999 he became the first sports figure to hold the title of president of three different teams in three different major sports simultaneously, for the Atlanta Braves, Hawks, and Thrashers. Prior to joining the Dodgers, Kasten was president of the Washington Nationals from 2006 to 2010. A former trustee of the Naismith Basketball Hall of Fame, he serves on the board of LA84 Foundation.

What is your proudest moment?

Personally-watching my youngest son get married, making all of my kids solid stable contributing members of society. Professionally- winning the 1995 World Series followed closely by game seven losses in 1991 and 2017

Mostly people with lower profiles, who do good, unselfish things for other people on a personal level

Tremendous diversity… of people, cultures, ideas, etc. and I love the lack of diversity in our weather.… It’s nice all the time.