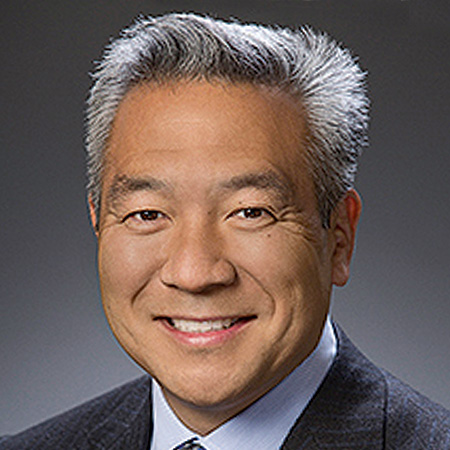 Kevin Tsujihara is chairman and chief executive of Warner Bros., overseeing film, TV and video-game production, as well as marketing and distribution worldwide. Warner Bros.’ holdings include DC Entertainment and its stable of superheroes, including Superman, Batman, Wonder Woman and the Flash, among others. Tsujihara has made the DC division a priority since becoming chief executive in 2013. The studio’s 2017 film “Wonder Woman” was praised by critics and grossed more than $800 million worldwide. Last year was Warner Bros. most profitable year ever. The company’s revenues rose 7 percent to $31.3 billion. Tsujihara has been at the company for 24 years. He previously served as president of Warner Bros. Home Entertainment, which includes the studio’s home-video, digital distribution, video-game, anti-piracy and emerging technology operations. Tsujihara helped usher the industry into the digital age by developing innovative strategies to accelerate the growth of digital and offset the decline of DVD.