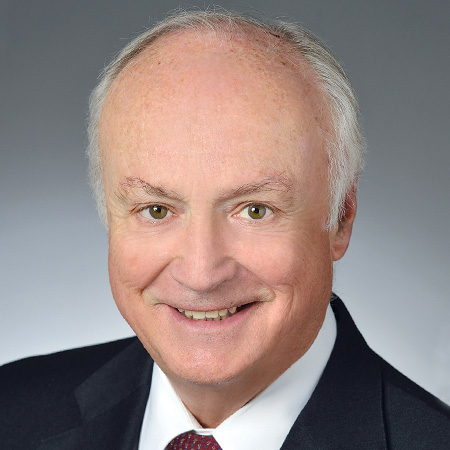 Robert Lowe is founder chairman of Lowe Enterprises Inc., a national real estate company he founded in 1972. Lowe has developed, acquired or managed more than $26 billion of real estate assets. Lowe is a trustee of the Los Angeles Metropolitan YMCA, chairman emeritus of the Real Estate Roundtable, life trustee and past chairman of Claremont McKenna College and chairman and co-founder of the Lowe Institute of Political Economy at Claremont McKenna. He was recently inducted into the Stanford University Real Estate Hall of Fame. Other honors include National Entrepreneur of the Year for real estate and construction, and the Los Angeles Mayor’s “City of Angels” Award.

His sons, Rob Lowe Jr. and Mike Lowe, are now co-CEOs of Lowe.

CORRECTION: An earlier version of this story misidentified Robert Lowe as his son Rob Lowe Jr.