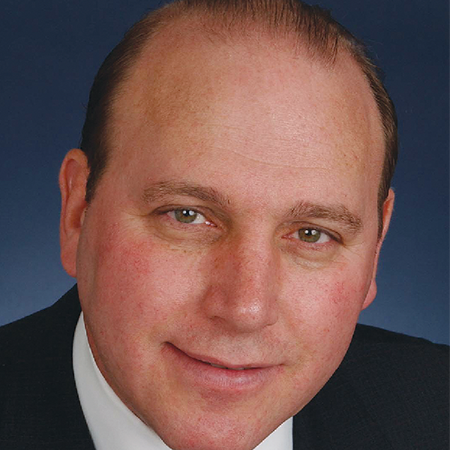 BACKGROUND: Vidergauz founded Sage Group in 2000, and works with public and private companies on M&A and other corporate finance transactions across different branded consumer and retail industries. He previously served as managing director at ING Barings and headed the firm’s West Coast investment banking activities. He also practiced law at O’Melveny & Myers.

WORTH NOTING: Vidergauz received bachelor’s and master’s degrees from the University of the Witwatersrand in Johannesburg, and an LLM degree from the London School of Economics. He serves on the boards of Sage and Monster Beverage Corp., where he is the lead independent director.