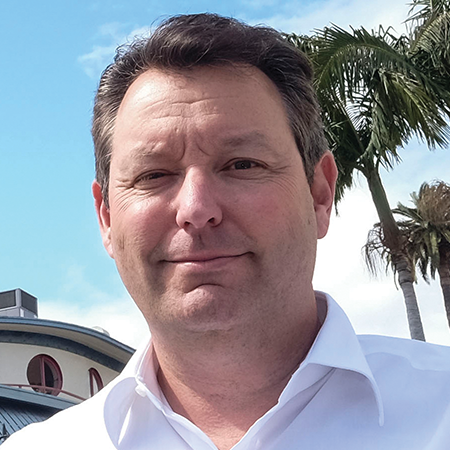 THE LATEST: Schwartzman’s Harridge Development in January won L.A. City Council approval for the $1 billion Crossroads Hollywood project. The project includes 950 housing units, more than 300 hotel rooms and 190,000 square feet of commercial space. In February, the AIDS Healthcare Foundation sued the City of Los Angeles and the Community Redevelopment Agency to halt the project, which it argues will increase traffic and replace affordable housing in the area.

BACKGROUND: Schwartzman got his start in real estate development as a residential homebuilder in 1990. He has developed more than 3,000 homes and mixed-use projects across Central and Southern California. Harridge Development Group was incorporated in 2010 and focuses on vacant or underutilized sites in Southern California neighborhoods. Among the company’s projects are The Metropolitan, a mixed-use project in Hollywood on a lot that formerly housed a 12-story hotel and strip mall.

WORTH NOTING: Schwartzman supports a number of philanthropic organizations, including the University of Judaism, Therapeutic Living Centers for the Blind, the American Cancer Society.