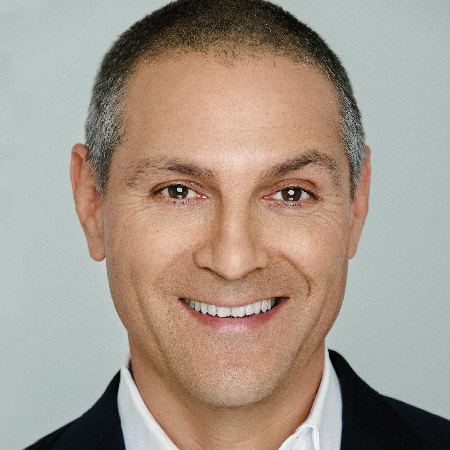 THE LATEST: The always opportunistic Emanuel is again at the forefront of change, pushing Endeavor to expand its purview beyond traditional talent management duties. Some of that effort has led to conflict, particularly where it concerns agencies’ relationships with the Writers Guild of America. Endeavor also reportedly plans to file an initial public offering later this year.

BACKGROUND: Emanuel and Co-Chief Executive Patrick Whitesell merged their Endeavor agency with William Morris in 2009 to form WME Entertainment, the largest talent agency merger in history. A $2.4 billion deal in 2014 with IMG expanded the agency into a sports, fashion, media and events company. In 2017, the company formed Endeavor Content, which develops and sells TV shows and movies. Emanuel is an associate member of the Academy of Motion Pictures Arts and Sciences.

WORTH NOTING: Endeavor returned a $400 million investment from the Saudi Public Investment Fund following the murder of journalist Jamal Khashoggi at the Saudi embassy in Istanbul.