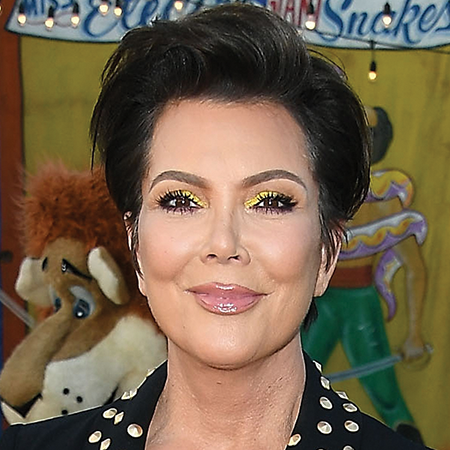 THE LATEST: Jenner has built a media and business empire for herself and her six children through savvy deal making. In April she revealed that they charge six figures per social media post for sponsored content.

BACKGROUND: Jenner pitched the idea of a reality television show based on her family to Ryan Seacrest in 2006. “Keeping Up With the Kardashians” debuted the following year and has been one of TV’s longest-running reality television programs. In addition to serving as an executive producer on the show, Jenner runs her own production company, Jenner Communications. She helped daughter Kim Kardashian rise to fame and has guided retail rollouts for daughter Kylie Jenner.