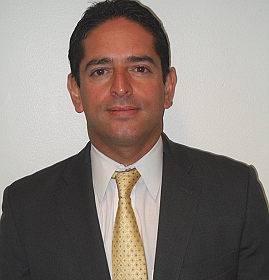 Borja Leon is a transportation and infrastructure professional with close to 20 years of experience in both the private and public sectors. He has led the advancement and implementation of major infrastructure projects in the Los Angeles, Orange County, San Diego and Sacramento. He joined D’Leon Consulting Engineers in November 2018 and is the Managing Director for all the company’s transportation, aviation, construction and program management practices.