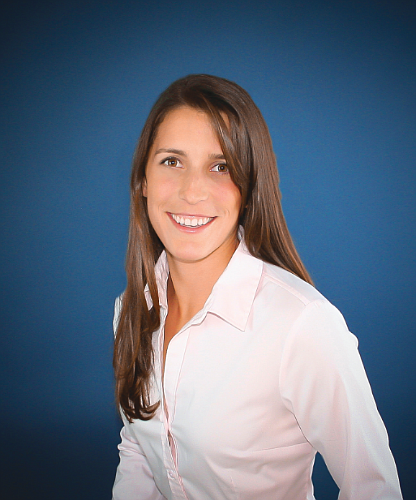 Chelsea Covate graduated from UCLA with a B.S. in Civil Engineering in 2011. During her time at UCLA, she interned with W.E. O’Neil, where she found her love for construction and decided to follow this path for her career. She started as a project engineer and worked on a wide range of projects, from a small addition at an LAUSD elementary school, to a large hotel/casino expansion at Harrah’s So Cal. Her drive and abilities shone through very quickly, which propelled her into an assistant project manager role,

and subsequently a project manager role just one assignment later.