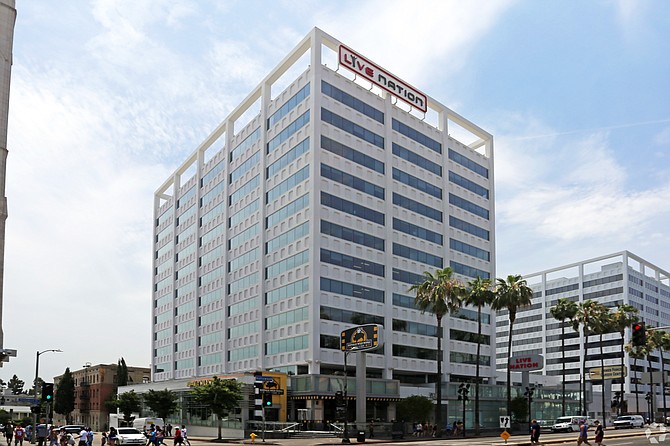 Hollywood-based Ticketmaster has promoted three top executives as part of the company’s restructuring toward a global business model.

The company declined to comment on the executive changes, first reported on Aug. 14 in Billboard. A source close to the company confirmed the promotions had been in the works since last year and did not represent a direct response to the coronavirus pandemic that has wreaked havoc on Beverly Hills-based Live Nation Entertainment Inc., the larger entity formed in 2010 when Live Nation merged with Ticketmaster.

Live Nation recently has taken steps toward a comeback. The company replaced the annual Lollapalooza four-day music event traditionally held in Chicago with the Lolla2020 virtual festival that was broadcast July 30-Aug. 2 exclusively on YouTube.

On Aug. 10, Live Nation Canada presented streamed live concerts from the Commodore Ballroom in Vancouver and the Velvet Underground in Toronto.

Live Nation also has announced it will return to live music events on Sept. 4 in Dusseldorf, Germany, with a live concert for 12,000 fans.

That event will call for masks, social distancing and an alcohol ban, among other precautions. According the company website, guests also will have to register their contact details when buying their tickets.