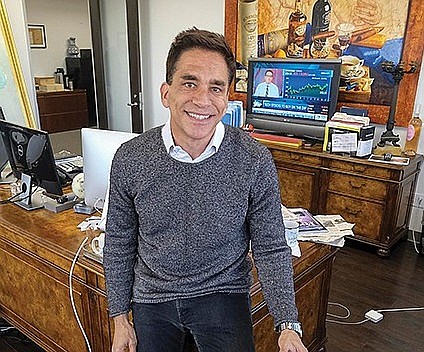 Catasys Inc., a Brentwood-based health tech company, reported March 14 it more than doubled its earnings last year to a record $15 million, with earnings expected to double again this year.

“Catasys has had a strong start to 2019, as continued expansions with existing health plan partners significantly accelerated our outreach pool of eligible members to record levels,” said Terren Peizer, its founding chairman and chief executive, in a statement.

The 15-year-old firm employs artificial intelligence to sift through health insurance claims to identify high-cost, chronically ill clients who may have avoided treatment for substance abuse, anxiety and depression. It then convinces them to enroll in a yearlong program to treat their behavioral health conditions.

The company also announced March 14 it had expanded a debt financing agreement with Horizon Technology Finance Corp. to $15 million to support the company’s accelerated growth.