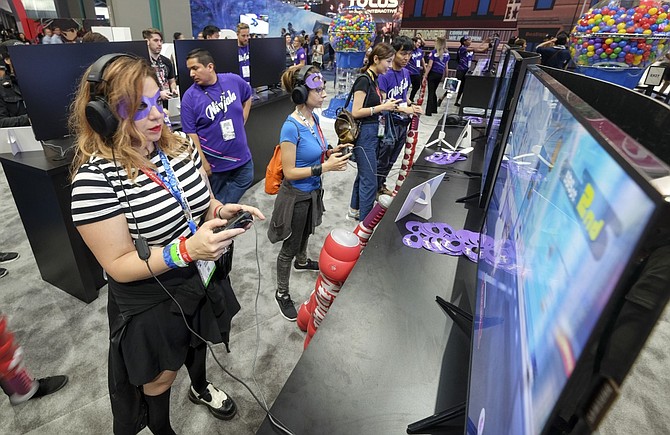 The Entertainment Software Association has called its annual E3 conference, taking place this week at the Los Angeles Convention Center, “the world’s premier event for computer and video games.”

But not all game companies see it that way.

For the bulk of the industry, though, E3 remains an essential event. According to ESA, 208 exhibitors are signed up for this year’s conference. That’s up slightly from 200 exhibitors last year but far below the 293 that attended in 2017.

Heavy hitters in attendance this year include Fortnite-maker Epic Games Inc. Bethesda, Square Enix Inc., and Ubisoft Entertainment are all scheduled to exhibit and hold press conferences, as is Alphabet Inc.’s Google.

Nintendo and EA Games are attending as exhibitors, but both companies are planning press announcements separate from the conference. Larger video game brands can often connect better with their audiences via their own channels, rather than needing the boost provided by E3.

Nintendo announced details on a Pokemon game tied to its Switch product on June 5, and the company is holding an offsite esports tournament on June 8.

EA is staging its own offsite event, dubbed “EA Play” and featuring announcements about several of its titles, on June 8-9.