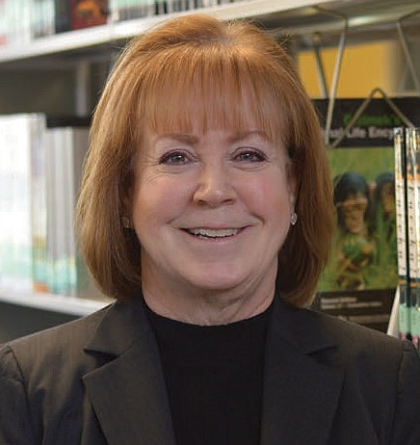 Melanie Lundquist is a leading philanthropist who focuses her support on various healthcare and education initiatives. Lundquist is at the forefront of philanthropic efforts to improve the lives of her fellow Angelenos by driving systemic change.

One of the key philanthropic endeavors undertaken by Lundquist has been her support of the Torrance Memorial Medical Center, where Lundquist began volunteering in 1985 and where she and her husband have been patients as well as donors. From an initial $13M gift in 2006 to establish the Lundquist Cardiovascular Institute and expand the medical center’s emergency department, to a $50M donation in 2013 toward a new patient tower, to the most recent gift of $32M in 2017, their total gift of $100M is the largest single-donor contribution to a non-teaching/research hospital to date.

In 2007, the Lundquists joined forces with then LA Mayor Antonio Villaraigosa to create the Partnership for Los Angeles Schools. The couple became the organization’s primary funder with an initial gift of $50M, the largest private donation ever made to support  LAUSD public schools.

In addition, Lundquist served as co-chair of a $165M capital campaign – to which she and her husband personally contributed $5M – for the California Science Center, also contributing $2M in 2012 to bring Space Shuttle Endeavor to Los Angeles. She is also past chair of the Advisory Board for Teach for America Los Angeles and a staunch supporter of the Fulfillment Fund’s endowment fund for college scholarships as well as Inner City Arts, Alliance for Children’s Rights, and United Friends of the Children.

Most recently, her philanthropy took the form of a catalytic $70 million gift to the Los Angeles Biomedical Research Institute, a 67-year-old engine of innovation that will soon be re-named the Lundquist Institute. She has also pledged more than $300 million over the last decade to support various education and cultural initiatives and health care efforts in Southern California.