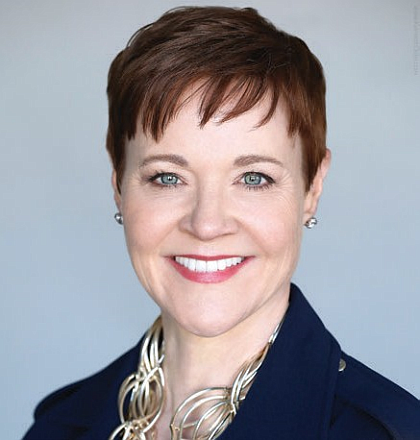 Moore joined The Music Center from American Ballet Theatre (ABT), one of the world’s great dance companies, where she served as CEO since 2011 and as its executive director since 2004. She is credited with transforming ABT’s brand, securing recognition for the company by the United States Congress as “America’s National Ballet Company” in 2005. Moore comes from the performing arts, having danced with ABT as a member of its corps de ballet from 1984-1988.

Moore served on the advisory committee for the Los Angeles County Equity and Inclusion Initiative, which developed recommendations to enhance the participation and leadership of individuals from underrepresented communities in the arts and served on the board of the LA 2028 Olympic Games Bid Committee. Currently, Moore serves on the Executive Committee of the Central City Association of Los Angeles, as an officer and trustee of the Economic Club of New York, as a member of the Los Angeles Coalition for Jobs & Economy, on the Board of Advisors of Project STEP and on the Brown University Arts Advisory Council.