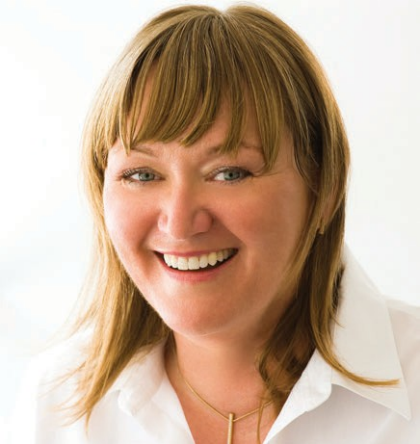 Co-Founder and Director of Marketing

One of the few women at the helm of a moving company, Laura McHolm had an unlikely start for a moving company co-founder; teaching basic programming on Apple computers, then working in marketing for Atari while the company was still in its infancy. Then, after law school, McHolm was working as a corporate intellectual property lawyer. In the mid-1990s, she moved away from the Fortune 500 to fulfill her creative, entrepreneurial spirit and partnered with Ram Katalan to launch NorthStar Moving Company in Los Angeles. Today, her steadily growing, privately held company is the go-to mover for The Getty, A-List celebrities, and many other movers and shakers.

Under McHolm’s stewardship, NorthStar Moving Company has redefined the moving industry as the first to offer “eco-luxury” moving services, elevating basic moving and storage services to a new unparalleled level of customer service, customized care and environmental consciousness. NorthStar Moving has been honored with more awards for service than any other moving company in the region. McHolm has also broken the long-held notion of moving and storage as burly men doing one job – lifting heavy things, bringing high-touch service, creativity and green sensibilities to the industry, establishing a new level of excellence.

With her mission to make the world a better place formly in mind, McHolm and her company also contribute time, services and financial support to over a dozen charitable and socially conscious organizations including Make-A-Wish, Global Green, Habitat for Humanity, Move for Hunger, Children’s Hospital Los Angeles, Goodwill of Southern Los Angeles, Karma Rescue, and the Lu Parker Project. This year the company also assisted victims of the Southern California fires with free storage.