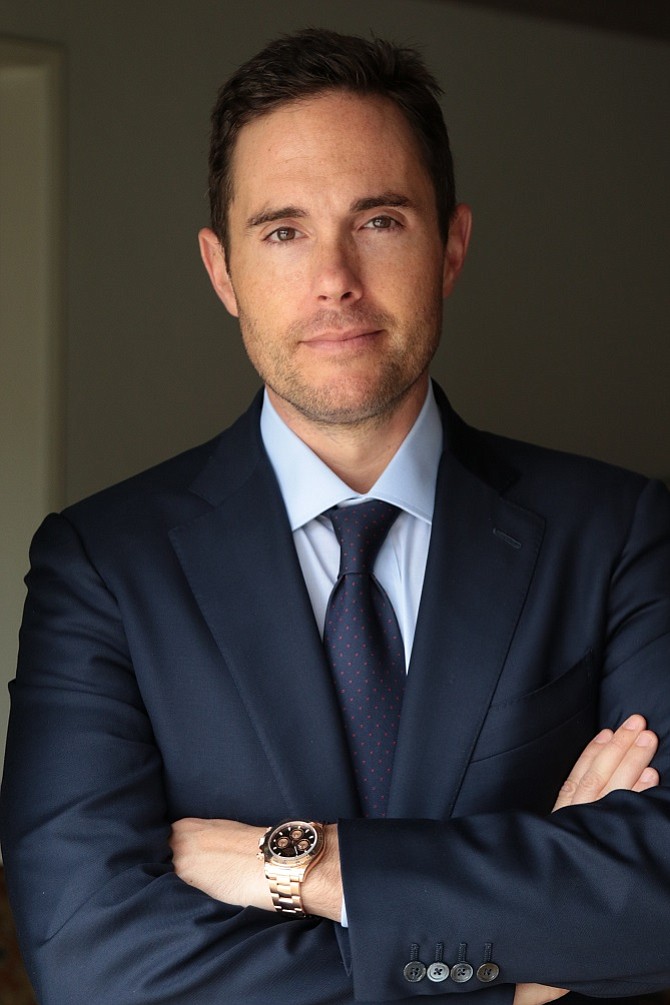 Roth made his mark professionally for carving a space for fine arts in a Los Angeles entertainment industry dominated by motion pictures.

Prior to UTA, Roth chaired the art law department at Glaser Weil Fink Howard Avchen & Shapiro, and worked at the law firm’s Los Angeles office from 2009 to 2014.

He subsequently joined UTA, the second largest talent agency in Los Angeles County by number of agents, behind the Creative Artists Agency.

UTA Chairman Jim Berkus and CEO Jeremy Zimmer said in a statement, “Josh was a dear man and a great colleague, and we are devastated by his loss. His friendships and contributions were deeply felt. He constantly inspired his colleagues and those he represented with his impeccable taste, thoughtfulness, creativity, and absolute dedication. Most importantly, Josh was a wonderful man—devoted to his family, kind in spirt, and generous in every way. UTA is heartbroken.”

Roth died last week in New York, according to Bloomberg. A UTA spokeswoman did not immediately return messages regarding his cause of death.