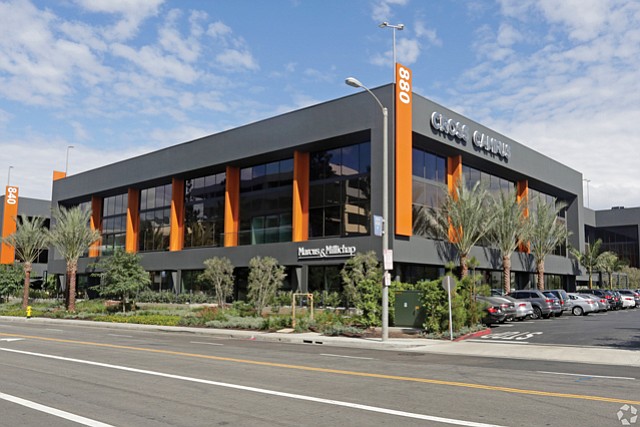 While financial details of the transaction were not disclosed, Lloyd Greif, president and chief executive of Greif & Co., said the sale represented a “nine-figure” deal.

Greif said there were other strong bids for Daz by private equity firms and major accounting and consulting businesses.

“Daz is a major player in the technology space, and it has everything to do with the cloud, with a dedicated group focused on Oracle,” Greif said. “The transaction is acutely strategic for (Accenture). Despite the David and Goliath deal, Daz has more cloud capability than Accenture even though Accenture is much larger.”

While Accenture’s Oracle cloud division is based in Chicago, Greif said the plan is to grow Daz locally.

“This transaction will make Accenture the team to build in the Oracle cloud,” Greif said. “Everything is going to the cloud, and Daz is clearly ‘Jack-be-nimble, Jack-be quick.’ Its smaller size allows them to adapt to the cloud. For Accenture, this was a must.”

“Daz is a valued Oracle partner and brings an impressive track record and top talent that will help drive significant results for our clients,” said Annette Rippert, senior managing director for Accenture Technology in North America.

Daz senior management will stay in place at the privately held company whose co-founders, Chief Executive Walt Zipperman, and his wife, Debby Arnold, were the largest shareholders. David Binkley, the company’s chief operating officer, was also a major shareholder who sold his position to Accenture.

RBC Wealth Management Inc., a subsidiary of Toronto-based Royal Bank of Canada and one of the nation’s biggest wealth management firms, recently poached a Beverly Hills-based team from Merrill Lynch.

The addition gives the RBC Wealth Management nearly $2 billion in assets under management in the past year in Southern California.

The team exiting Merrill is the Ciriello Group, which is led by Managing Director Nick Ciriello and manages about $550 million in client assets.

“At a time when most firms are downsizing and restructuring their business, we are investing in our business. We have very aggressive goals over the next three- to five-years to add high quality advisers and broaden our products and services,” Traweek said in an interview.

The companies declined to disclose the amount of the investment, but Tala said it will use the funding to further develop its product and broaden its reach.

Tala lends to individuals in Kenya, Tanzania, the Philippines and Mexico through its smartphone app. The company has lent more than $500 million to customers and has more than 300 employees around the world.