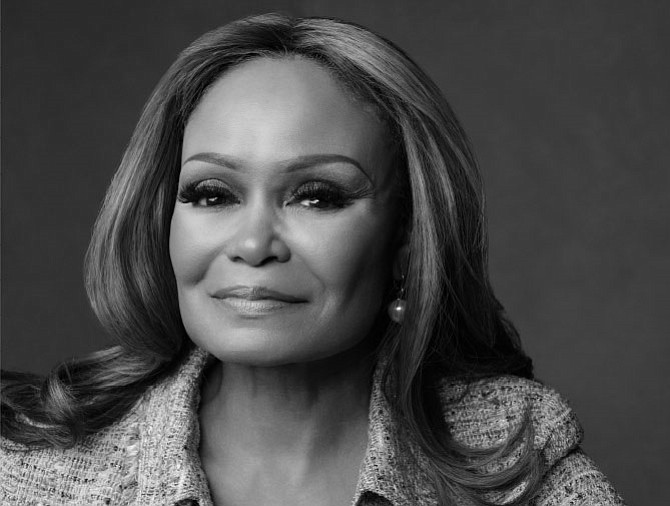 An L.A.-based company was included on a list of 50 fastest-growing, women-owned business, as ranked by the nonprofit Women Presidents’ Organization.

The 50 companies on the list recorded aggregate revenues of $8.3 billion, up 14 percent compared to the list from last year.

Torrance-based Act 1 Group Inc. a staffing agency led by Chief Executive Janice Bryant Howroyd, ranked No. 33 on the list. Act 1 was founded by Howroyd in 1978 and counts of 2,600 employees worldwide, according to its website

Ranking qualifications include being privately held, woman-owned and annual revenues of at least $500,000 since January 1, 2013.