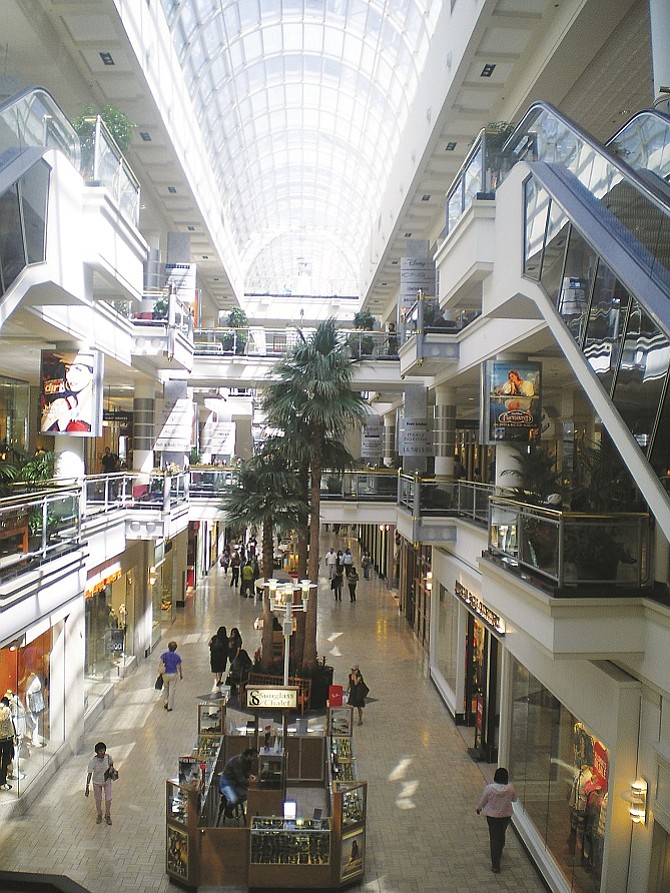 Hudson Pacific Properties in Brentwood and Macerich Co. in Santa Monica have formed a joint venture where they’ll spend up to $475 million to redevelop the 600,000-square-foot Westside Pavilion into half a million square feet of creative office space while retaining 100,000 square feet of existing entertainment retail space, the companies announced.

Westside Pavilion is located near the 10 and 405 freeways as well as the Los Angeles County Metropolitan Transportation Authority Expo Line’s Westwood/Rancho Park station.

But it has seen declining foot traffic as Macy’s Inc.’s stores and others have left and e-commerce has gained ground on traditional brick-and-mortar stores.

As recently as November, Macerich was entertaining offers for the Westside Pavilion. Tom O’Hern, Macerich’s chief financial officer, said during an earnings call at the time that the real estate investment trust had been contacted by developers interested in acquiring the mall, which has suffered from declining revenue.