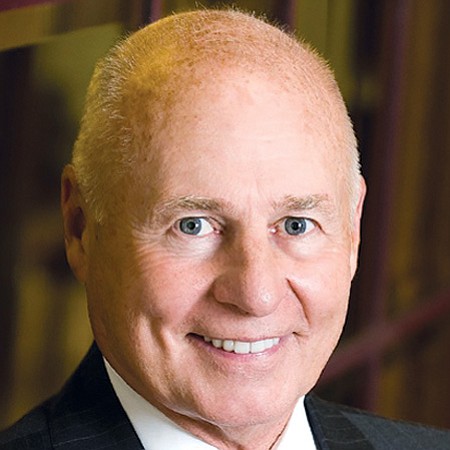 Tom Girardi, a partner with Girardi Keese, handles claims involving wrongful death, commercial litigation, products liability, bad-faith insurance and toxic torts. In 2007 Girardi helped secure a $4.9 billion settlement from pharmaceutical giant Merck for personal injuries to consumers of the drug Vioxx. He was inducted into the Trial Lawyer Hall of Fame by the California State Bar in 2003. Girardi played an instrumental role in the 1990s in Erin Brockovich’s lawsuit against PG&E for polluting the town of Hinkley, Calif., which resulted in a $333 million settlement. Girardi is on the board of the International Academy of Trial Lawyers, an invitation-only worldwide organization, limited to 500 lawyers. He was the first trial lawyer to be appointed to the California Judicial Council, the policymaking body of the state courts.