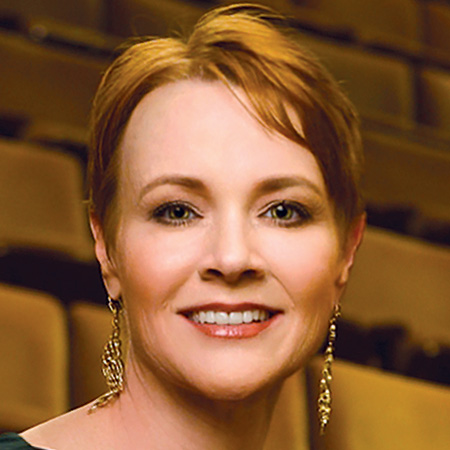 Rachel Moore is president and chief executive of the Music Center, one of the nation’s largest performing arts centers and a cultural anchor in Los Angeles County. She leads the $65 million company that manages the complex, which is located in downtown and serves as home to Center Theatre Group, the LA Master Chorale, the LA Opera and the LA Philharmonic. The Music Center also operates and programs Grand Park events on behalf of the County of Los Angeles. The 12-acre park, opened in 2012, provides green space to the city center and a venue for various free events. Moore is on the executive council of the Central City Association of Los Angeles, is a member of the LA Coalition for the Economy and Jobs and has served on the board of the LA 2024 Olympic Games Bid Committee. Moore joined the Music Center from American Ballet Theatre, where she served as chief executive since 2011 and executive director since 2004. She danced with ABT as a member of its corps de ballet from 1984 to 1988.