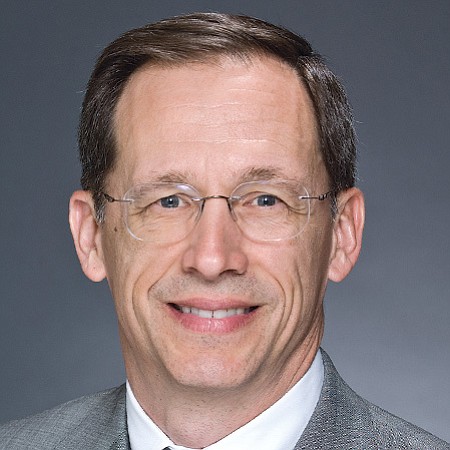 Ronald Havner is chairman and chief executive of Public Storage, positions he has held since 2011 and 2002, respectively. He joined the international self-storage company in 1986 and has held a variety of senior management positions. He also has been chairman of Public Storage’s affiliate, PS Business Parks Inc., since 1998. The company announced in February that Havner will step down as chief executive at the end of the year, but he will remain as chairman of the board. Public Storage President Joe Russell will step into the chief executive role, in addition to continuing to serve as president. Public Storage was founded in 1972 and today has interests in 2,392 self-storage facilities in 38 states. The company also operates storage facilities in Europe and has a 42 percent stake in PS Business Parks Inc.