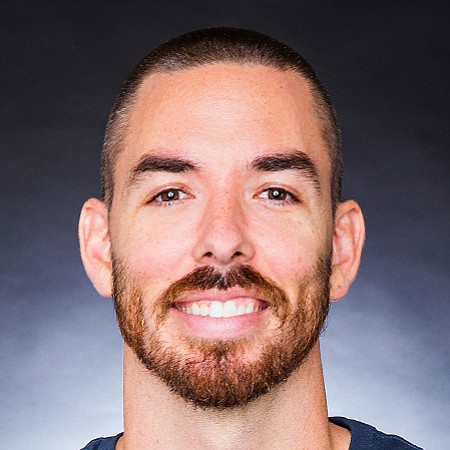 Marc Merrill is co-founder of Riot Games, the game developer and publisher behind the monster hit League of Legends. Merrill co-founded Riot with Brandon Beck in 2006 with a strategy of upending the way video games had been developed, delivered and supported for players. Merrill also is active outside of Riot and serves on the boards of several nonprofit organizations, including Unite America, a group focused on ending Washington, D.C., gridlock; City Year Los Angeles, which seeks to lower the dropout rate in under-performing schools; and the Seal Family Foundation. He and Beck are the recipients of the Ernst & Young Entrepreneur of the Year award, several Game Developers Choice Awards and an award last year from the British Academy of Film and Television.