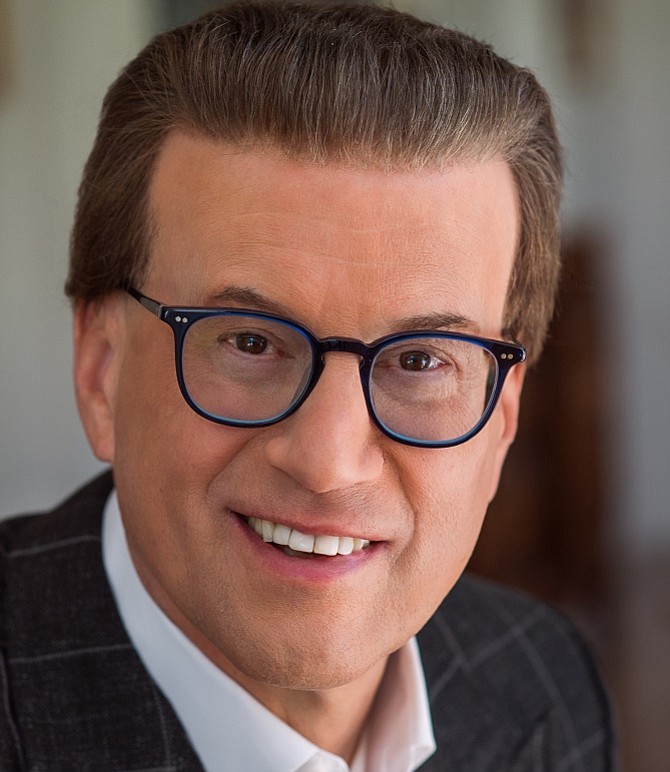 Lowell Milken is a business leader and pioneering philanthropist in education reform. He is chairman of London-based Heron International, a property development and investment company. He also is chairman and co founder of the Milken Family Foundation, an organization that supports educators and provides scholarships, among other initiatives. He created the Milken Educator Awards in 1985 to recognize outstanding teachers across the nation. He and his brother, Michael, founded Knowledge Universe, a provider of early-childhood education that spun off its Knowledge Schools subsidiary in 2015 for $1.3 billion. Milken was the 2017 recipient of the James Bryant Conant Award from the Education Commission of the States. He also is founder of the National Institute for Excellence in Teaching. The Lowell Milken Institute for Business Law and Policy is housed at the UCLA School of Law, where Milken earned his law degree. Milken has an estimated net worth of $2.2 billion and is No. 31 on the Los Angeles Business Journal’s list of Wealthiest Angelenos.