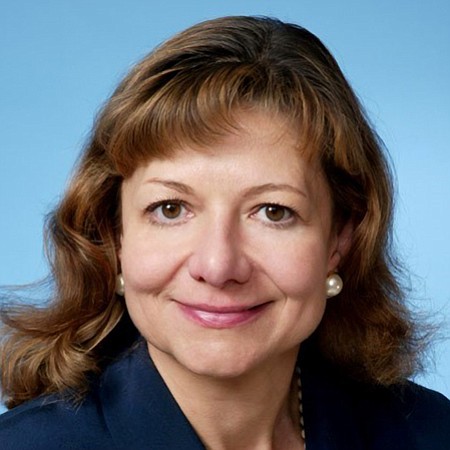 Kelli Sager has spent more than three decades as a litigator representing entertainment companies and publishers in state and federal court. She has appeared before the California Supreme Court, the California courts of appeal and the 9th Circuit Court of Appeals. She has represented media outlets requesting access to records in high-profile trials, including those of O.J. Simpson, Phil Spector, Winona Ryder, Anthony Pellicano and Robert Blake. She represented digital hosting and licensing company T3Media last year in a rightof- publicity lawsuit brought by two former college athletes over the display and licensing of NCAA photographs on a website owned by T3Media. She defended the Los Angeles Times in 2015 against an effort by the union representing Los Angeles County Sheriff’s deputies to restrain the paper from publishing information from the department’s background investigative files. She also successfully represented the Times in 2013 in opposing a motion to seal court records related to the ownership of the Los Angeles Dodgers.

Seeing the above-the-fold article in the Los Angeles Times about the California Supreme Court's decision in NBC Subsidiary v. Superior Court, which established a right of public access to court records in civil cases.

University of Utah College of Law.

Too many to name!

My mother. She was smart, creative, determined, a great writer, and unfailingly supportive of me.

No matter what you are interested in - music, art, theater, sports - you can find it in L.A. if you know where to look!