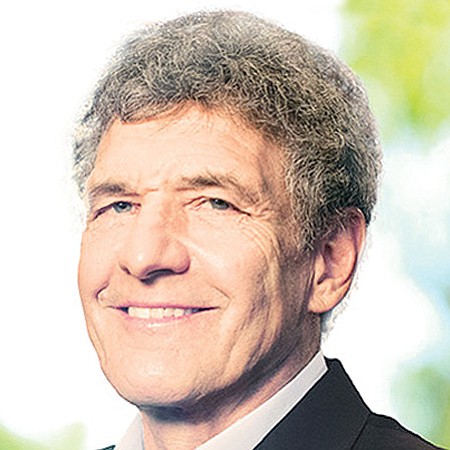 Alan Horn is chairman of Walt Disney Studios, overseeing worldwide production, distribution, and marketing for live-action and animated films from Disney, Pixar, Marvel, and Lucasfilm, as well as marketing and distribution for DreamWorks Studios films released under the Touchstone Pictures banner. Disney is in the process of acquiring 21st Century Fox’s assets, including its film studios and television networks. The Fox deal would give Disney access to streaming service Hulu and other properties at a time when Disney is looking to begin streaming its own properties. Horn joined Disney Studios in 2012 after serving as president and chief operating officer of Warner Bros. Entertainment. He also co-founded Castle Rock Entertainment and served as its chairman and chief executive. He is a co-founder of the Environmental Media Association and vice chairman of the Natural Resources Defense Council (NRDC). He will take over as NRDC chairman this year.