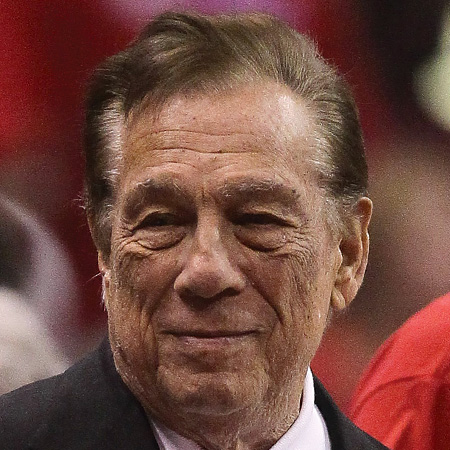 Donald Sterling got his start in real estate in the 1960s and today holds an expansive portfolio of more than 160 apartment buildings in Los Angeles. Donald Sterling, a Chicago native, worked as a lawyer before turning to real estate. He bought the San Diego Clippers in 1981 and moved the basketball team to Los Angeles. He sold the basketball team to former Microsoft chief Steve Baller in 2014, a deal prodded by the National Basketball Association after a tape of Sterling using racial epithets became public. He and wife Rochelle have been married for six decades, although they have been separated for years. Together the couple has an estimated net worth of $5 billion and are 12th on the Los Angeles Business Journal’s list of Wealthiest Angelenos.