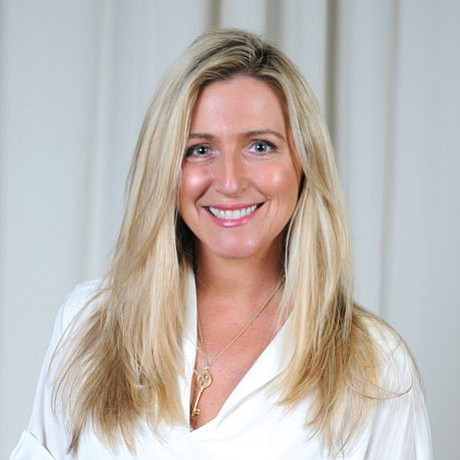 Tracy Samson, a Realtor with Pacific Union, has been quite a force in the Los Angeles Community. She was one of the original Organizers of the historic Women’s March Los Angeles that was a peaceful gathering of over 800,000 women, men and children. The march was to advocate equality across all marginalized groups. It is estimated that there were 3 million to 5 million marchers worldwide as well as marchers on every continent. She co-executive produced a PSA for the event titled “Why I March” that was a compilation of diverse storytellers sharing their reasons for participating in the movement.

That same year she was actively involved with supporting “A Day Without A Woman.” This movement was to shine a light on to the pay disparity that women still face. For her work with the Women’s March LA, she was honored by the City of Los Angeles, the City of West Hollywood as well as an event given by Barbara Boxer for all the organizers of the Southern California Women’s Marches.