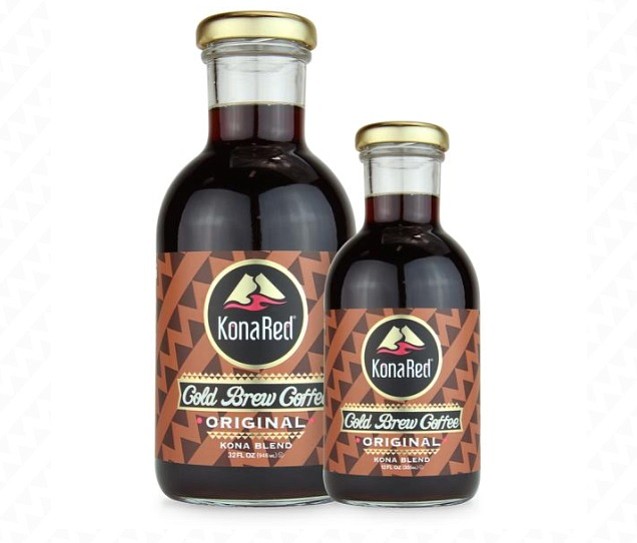 Terms of the agreement weren’t given but could involve an investment and distribution; L.A. Libations was started in 2009 by three former Coca-Cola Co. executives, and the Atlanta-based beverage giant holds a stake in the beverage incubator.

The deal follows a November investment in KonaRed by Venice Brands; terms of that deal weren’t given, but a trade magazine said Venice, launched a year ago by investment bankers and food and beverage executives, has previously invested up to $5 million for up to 40% of a company.

Redfield, previously president of KonaRed, was named chief executive in September when co-founder Shaun Roberts relinquished the role, retaining his position as board chairman.

KonaRed makes ready-to-drink cold brew coffee, dry coffee beans, coffee fruit juices and a nutritional extract, many derived from the fleshy part of the coffee bean known as the cherry, and sells through retailers, including Vons, Kroger, Whole Foods, Costco, Target, and 7-Eleven.

The company traded recently at about 38 cents a share, over-the-counter, for a recent market cap of $8 million.