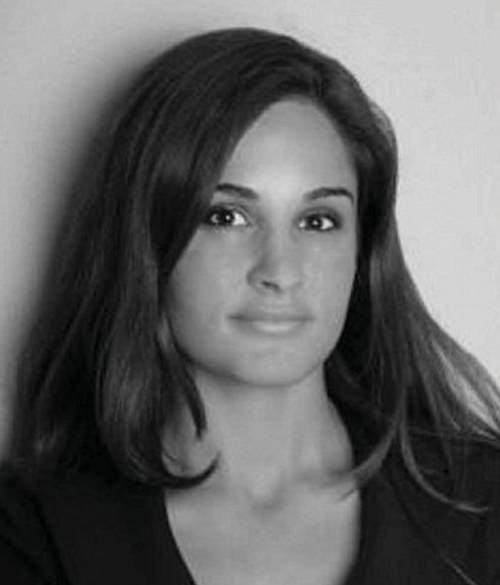 In 2005 and only three years out of law school, Elsa Ramo decided the best way to break into entertainment law was by starting her own law practice. At the time, many of her filmmaker and producer friends were making low-budget, digital films. Also at that time, Universal Pictures’ backlot made available a few trailers for officing independent, up-and-coming producers. These producers invited Ramo to work on the backlot (out of their trailers) to assist with the legal on their micro-budget films. In the summer of 2005, Ramo officially opened her law office on the Universal Studios backlot in a trailer.

Today, Ramo has established herself as an entertainment transactional attorney, representing producers, financiers, and production entities in film, television, VR and digital content across all platforms. She leads her firm, Ramo Law P.C., which has grown to be an eight lawyer law firm that exclusively handles the production legal and financing for over 90 independent films a year. The Firm’s three Partners are all minority women.