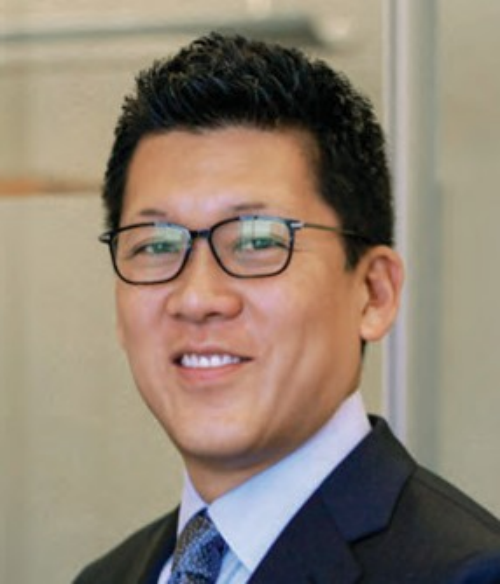 Ekwan Rhow is a principal at Bird Marella. Versed in all aspects of litigation and motion practice, Rhow has particular expertise in trial work and has first-chaired over 25 cases that were tried to verdict or award. Additionally, Rhow has previously served as the President of the Korean American Bar Association and a member of the Board of Governors and the Executive Committee of National Asian Pacific American Bar Association (NAPABA).

Many of Rhow’s highlights and top cases of the last 18 months involve representing prominent Korean corporations and their subsidiaries. These include obtaining dismissal of consumer class action lawsuits against Hyundai and Kia relating to the keyless entry system feature in their vehicles. Rhow also successfully defended Emcore Corporation in an ICC arbitration involving the sale of one of its divisions to one of Japan’s largest conglomerates. Rhow’s current representations include defending the world’s largest plastic pipe manufacturer in a $3 billion qui tam action involving over 100 plaintiffs and multiple ongoing trials.