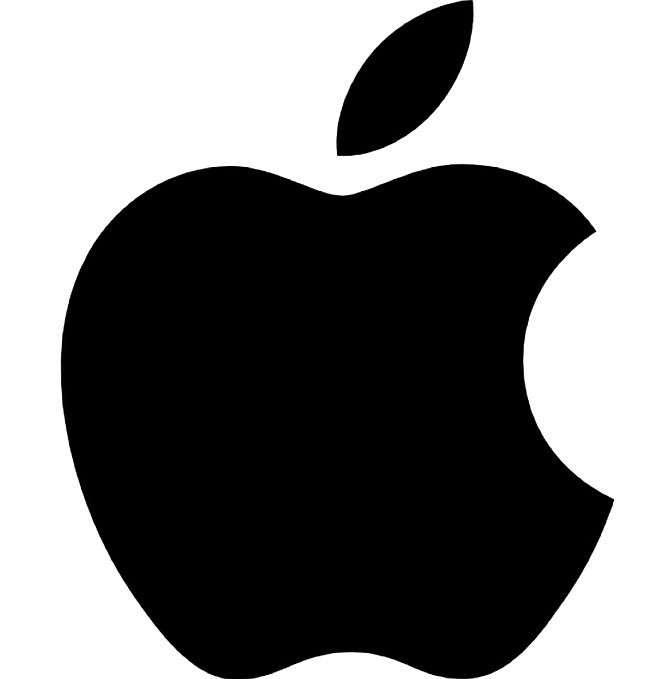 The Culver City news was part of a wide-ranging announcement of plans to build a $1 billion campus in Austin, Texas, open new offices in San Diego and Seattle, and expand offices in Pittsburgh, New York and Boulder, Colo., over the next three years. This follows the recent opening of a new Apple office in Nashville, Tenn., and plans to double the size of the company's Miami office.

“Apple is proud to bring new investment, jobs and opportunity to cities across the United States and to significantly deepen our quarter-century partnership with the city and people of Austin,” said Tim Cook, Apple’s CEO, in a statement. “Talent, creativity and tomorrow’s breakthrough ideas aren’t limited by region or zip code, and, with this new expansion, we’re redoubling our commitment to cultivating the high-tech sector and workforce nationwide.” 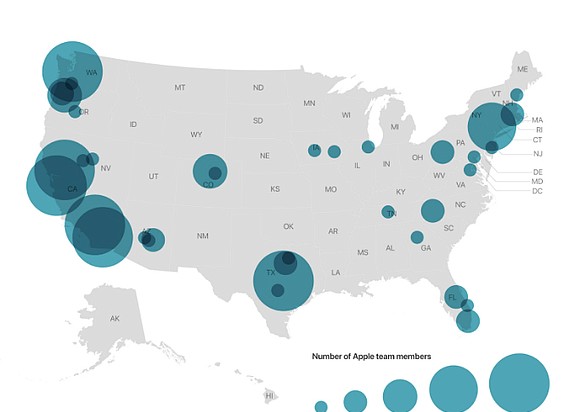