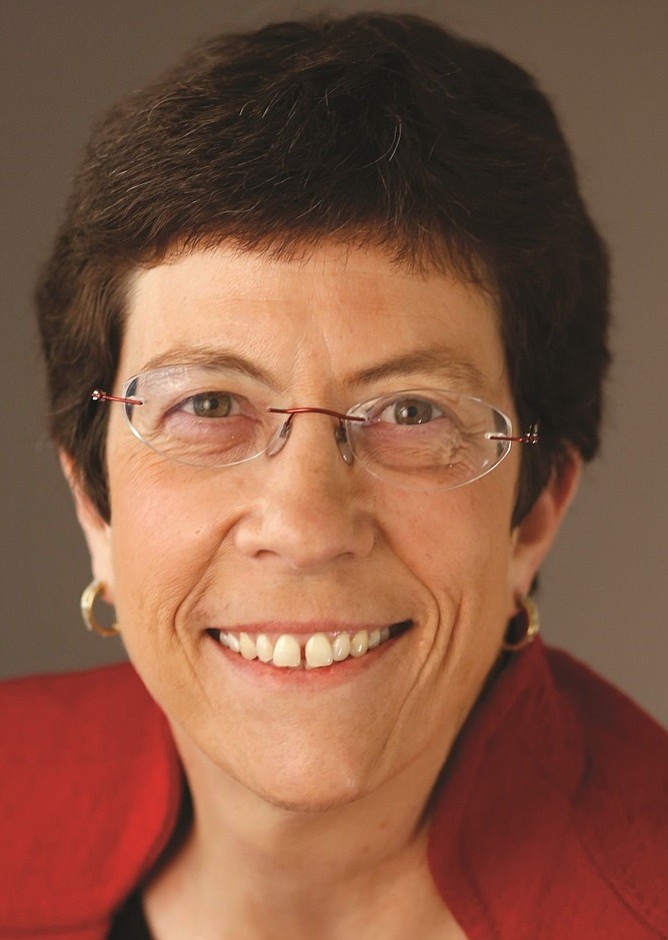 USC has appointed Dr. Laura Mosqueda, an award-winning family physician and expert in geriatric medicine and elder abuse, to lead the Keck School Medicine of USC, the university announced April 25.

Mosqueda was appointed interim dean last October and tasked with taking charge of an administrative office tainted by the misconduct of its two former deans. She becomes dean effective May 1.

She will be the first woman to lead the largest medical school in California since it was founded in 1885.

“Laura Mosqueda brings extraordinary leadership and an unwavering commitment to excellence to our Keck School of Medicine,” said C.L. Max Nikias, president of USC, in a statement. “Her exceptional foresight, coupled with her decades of expertise, will surely elevate the meaningful work of our Keck School community as it continues to advance innovation in medical education, patient care and research.”

Prior to her appointment of interim dean, Mosqueda served as the dean of primary care and chair of the school’s Department of Family Medicine. She directs the National Center on Elder Abuse, and co-founded the first Elder Abuse Forensics Center in the U.S. She continues to practice medicine.

The Los Angeles native is an alumna of the Keck School. Her physician parents, Drs. Harold and Gloria Frankl, were also graduates.

As dean, she will oversee more than 4,100 faculty and direct the education of 800 medical students, 900 physician residents and 1,000 students pursuing graduate and postgrad degrees.

“Do the right things for the right reasons,” Mosqueda told the Business Journal in an interview in March. “Do my best. Stay focused on what’s important. These are three principles that have served me well.”

She will soon lead a USC medical school tarnished after scandals brought by its recent deans. Dr. Carmen Puliafito, dean of the USC medical school from 2007 to 2016, stepped down after was found with a 21-year-old prostitute who had overdosed in a Pasadena hotel room. He surrendered his medical license after a Los Angeles Times report of rampant drug use while running the medical school and while treating patients.

His replacement, Dr. Rohit Varma, resigned last fall after reports surfaced he had once sexually harassed and then retaliated against a female fellow.