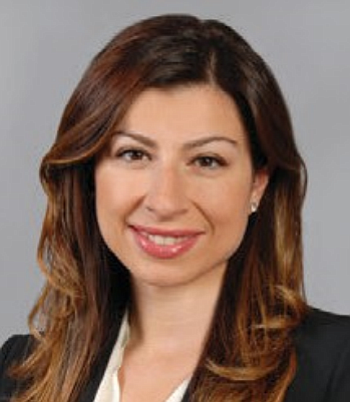 Theane Evangelis has played a lead role in a wide range of high-profile appellate, constitutional, class action, media and entertainment, and crisis management matters. She is Co-Chair of the Class Actions Practice Group and Vice Chair of Gibson Dunn’s California Appellate Practice Group and is a prominent member of the firm’s premier appellate practice. She joined Gibson Dunn after serving as a law clerk to Justice Sandra Day O’Connor during October Term 2004.

Among her recent work highlights is securing complete victory for Grubhub in a first-of-its kind gig economy trial. On February 8, 2018, U.S. District Judge Jacqueline Scott Corley entered judgment in favor of Grubhub, after a landmark 6-day trial in which a Grubhub delivery partner challenged his classification as an independent contractor and sought tens of millions of dollars of civil penalties on behalf of the State of California. Evangelis served as the architect of the team’s winning litigation strategy, and the victory is already being described as a “Gig Economy Milestone.