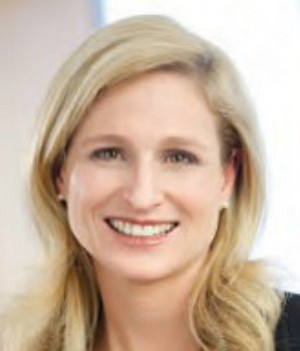 Munger, Tolles & Olson litigator Tamerlin J. Godley excels at handling complex business litigation disputes and specializes in entertainment litigation and advising. She serves as counsel to the major studios, networks, recording companies and music publishers, and she has long been active in protecting their intellectual property, including the valuable James Bond trademarks and copyrights, the copyrights in numerous Turner Broadcasting programs, and the international copyrights of the Gershwin catalog, among other important intellectual property.

Godley recently represented Warner Bros. in an internal investigation related to alleged reports of misconduct on the set of one of its most important IP assets, the ABC reality television program “Bachelor in Paradise.” The allegations presented a significant threat to the studio, however, the investigation was completed and the series resumed production. Godley also served as lead counsel representing Time Warner and several of its subsidiaries, including Warner Bros. Entertainment and Telepictures in obtaining dismissal of a lawsuit filed in Los Angeles Superior Court alleging the company stole the idea for its ethnically diverse daytime talk show “The Real.” The court ruled in favor of Godley’s clients.