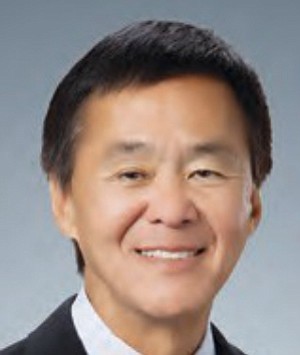 Morgan Chu is a partner of Irell & Manella LLP. He was named The Outstanding Intellectual Property Lawyer in the United States in the first Chambers Award for Excellence, 2006. Chambers has described Mr. Chu as “beyond doubt the most gifted trial lawyer in the USA,” who “delivers staggering results for clients.” Chu is presently Chair of the Litigation Group.

Chu was lead trial counsel in some of the world’s largest—and in some cases precedent-setting—verdicts, judgments and settlements, resulting in actual payments totaling over $5 billion, including City of Hope v. Genentech for which the jury verdict was the largest damage award ever affirmed on appeal by California courts. More than $565 million was paid by the defendant. Other examples of Chu’s success include TiVo v. EchoStar, et al. – $1.6 billion in judgments and settlements including over $600 million paid by EchoStar after the jury verdict and post-trial proceedings; TiVo v. Motorola and TiVo v. Cisco – $490 million; TiVo v. AT&T – $215 million; TiVo v. Verizon – $250 million, plus future royalties.