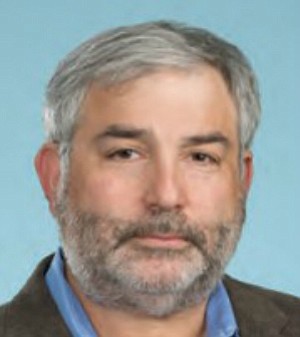 Evan Finkel, leader of Pillsbury’s Los Angeles Intellectual Property group, handles all aspects of patent, copyright, trademark, trade secret, unfair competition and computer law. His practice has a particular focus on all aspects of computer-related technologies and consumer electronics. He has more than 30 years of experience representing clients in IP litigation and postgrant proceedings, as well as alternative dispute resolution proceedings, most often involving numerous parties and a multitude of patents. He negotiates technology agreements, prepares IP-related opinions and prosecutes and manages portfolios relating to patents, trademarks and copyrights. He also frequently spearheads IP due diligence in corporate mergers and acquisitions.

Finkel secured an $18 million settlement payment to Toshiba Corp. in a patent infringement action against a Taiwanese competitor over DVD technology, and later won a $13 million arbitration award, confirmed on appeal, for further royalties due under the settlement agreement. He also represented patent owner Globeride Inc. in an inter partes review proceeding in which all challenged claims of Globeride’s patent on an “Oscillate Mechanism for a Fishing Spinning Reel” were found patentable over the prior art.